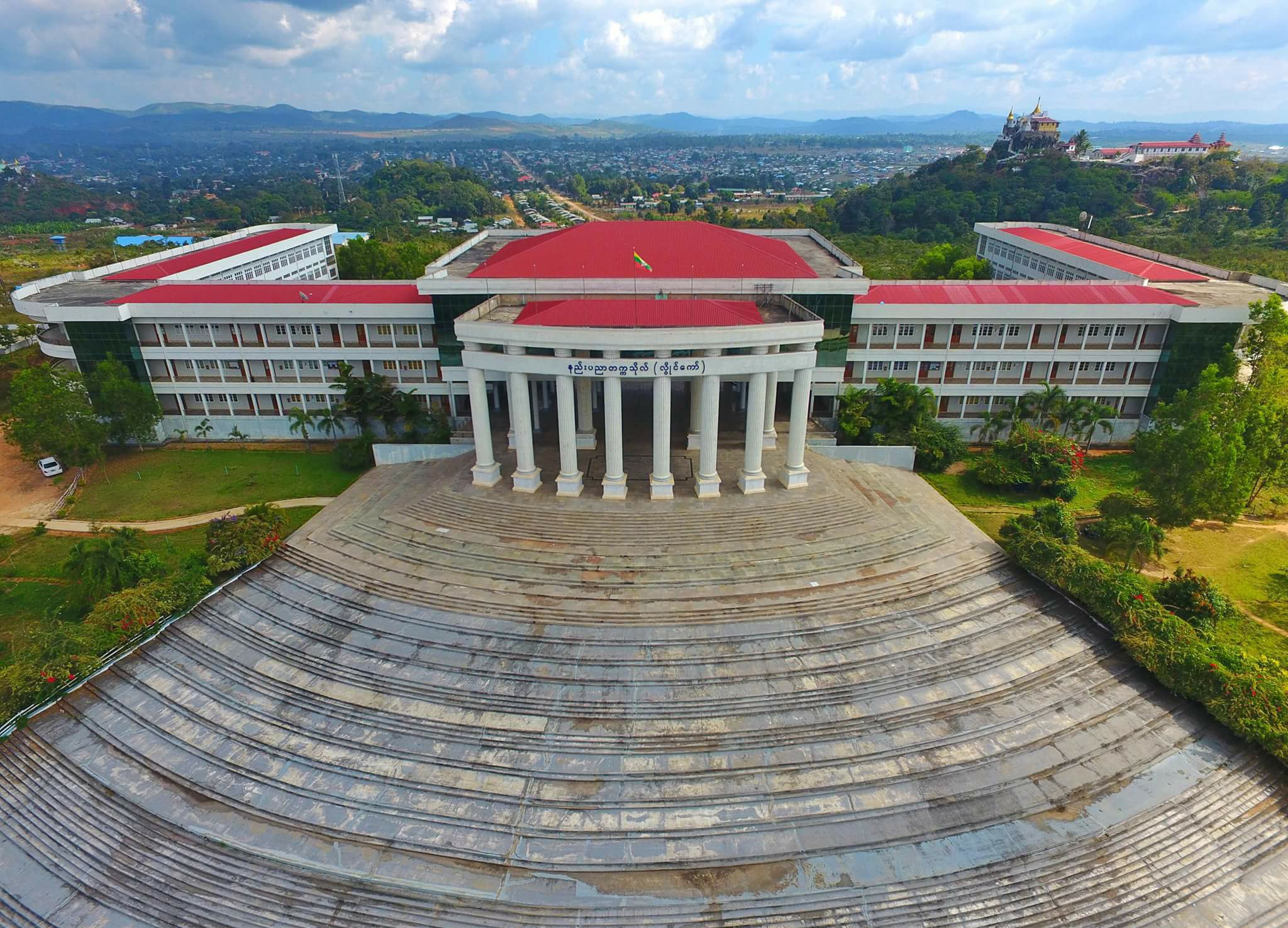 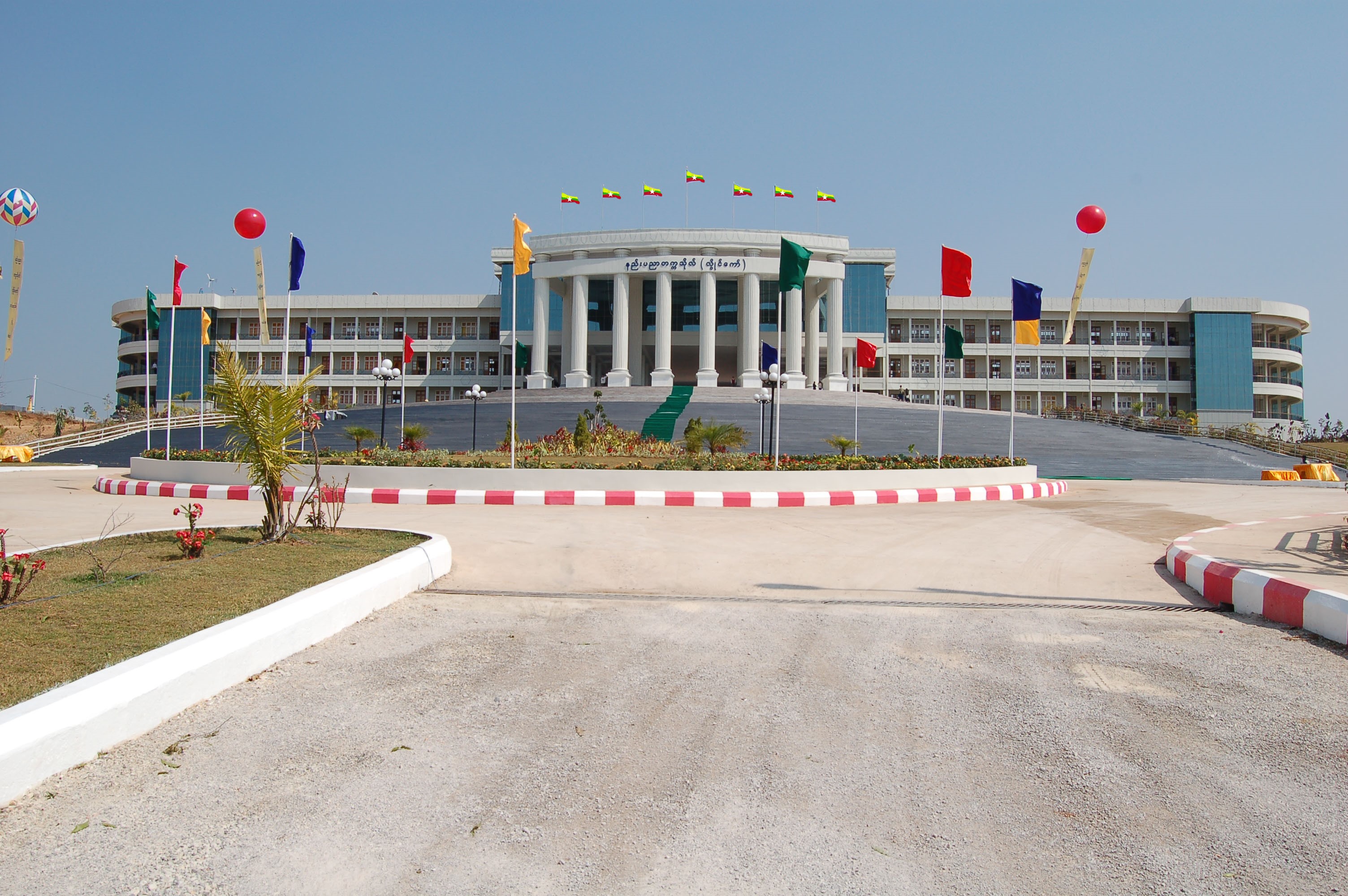 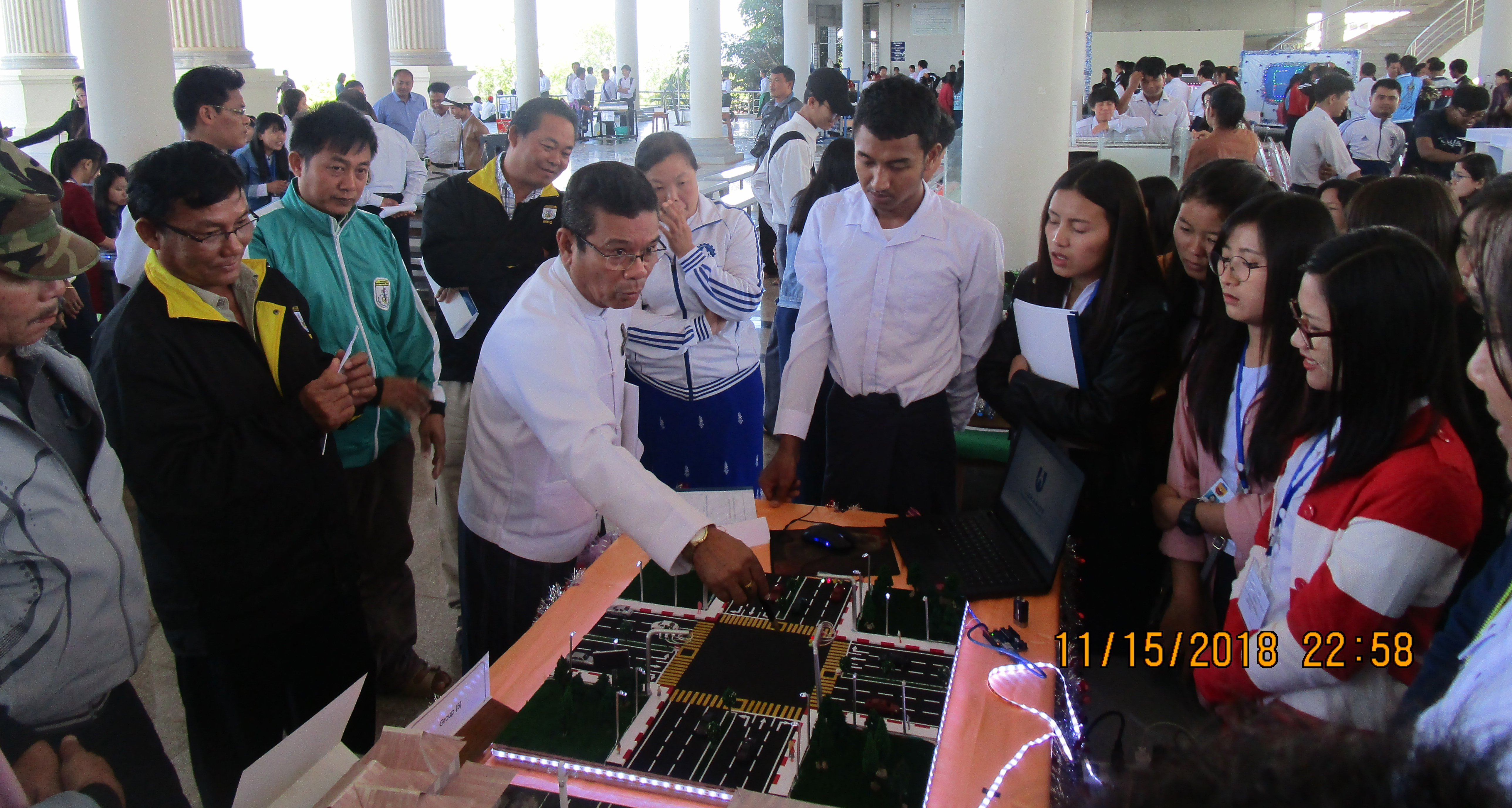 For those who want to study free online courses from Coursera, please access free online courses by your email (your email with “tuloikaw.edu.mm” domain name) provided by TU(Loikaw) in the link below. (If you have not received the e-mail yet, please contact the relevant family teachers and student affairs department.)

Please share this link with your friends at Technological University (Loikaw). It is initially known that you can register for the course you want to study by the end of September and study for free. 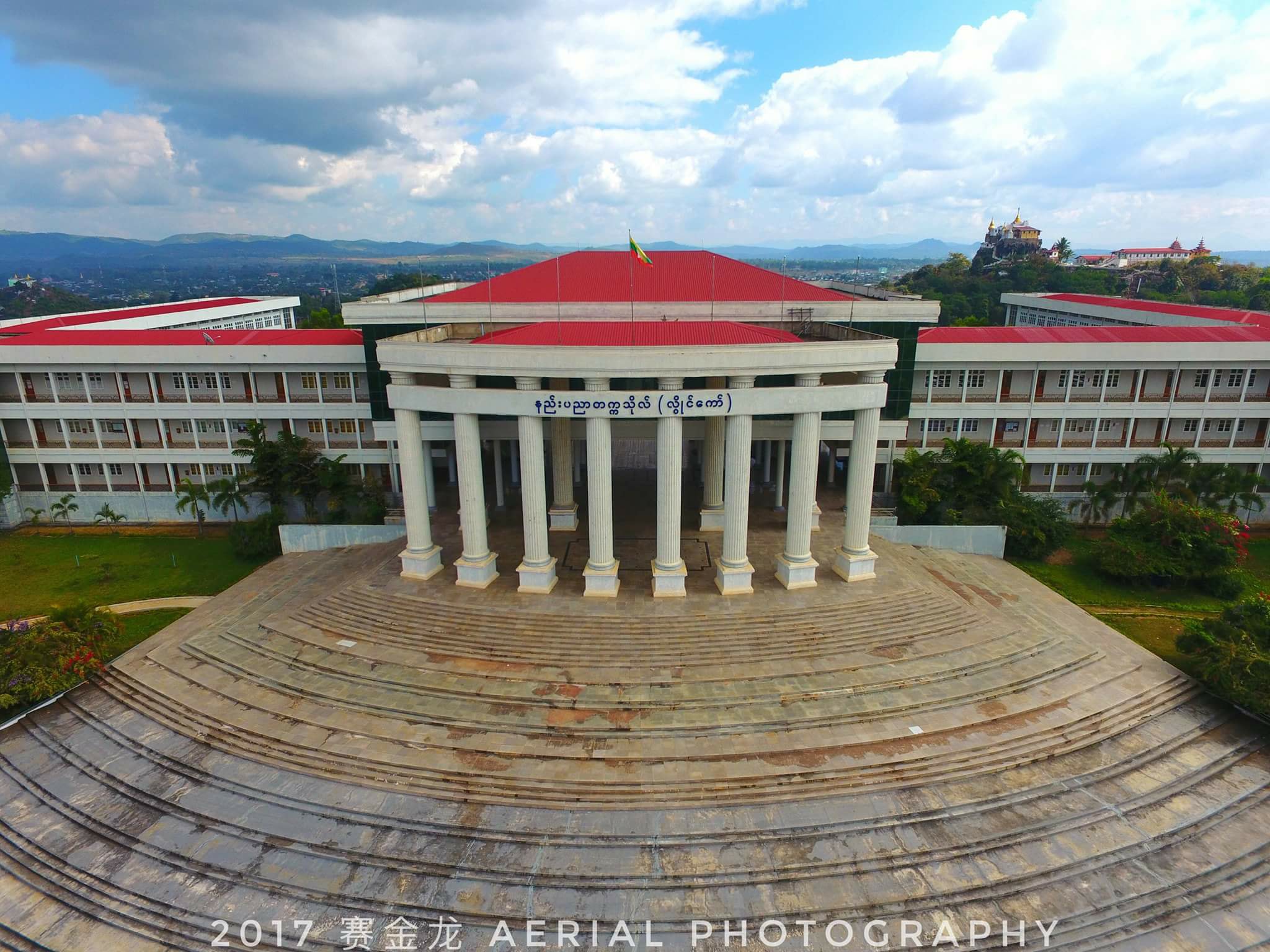 The University is conducting a Preliminary Survey for Online/Offline Learning System and Blended Learning System to ensure that students do not miss out on learning opportunities. So we request to all the students of TU(Loikaw) to kindly fill up the survey form in the links below before 21.8.2020. You can also access the links by scanning the QR Code.

We also would like you to share this link with your friends who are studying at TU(Loikaw). This information is collected primarily for the use of Online/Offline Learning System, Blended Learning System and other communication systems. You need to check messages and notifications regularly. We appreciate your kind cooperation.

The exchange meeting between Nawamin College and TU(Loikaw)/GTHS(Loikaw) was held in Technological University(Loikaw) on 11 September 2019.

This meeting was intended to explore the possibilities for Nawamin College and GTHS(Loikaw) to cooperate on technical Training of Trainers (TOT) and training quality control, standard curriculum development and guideline for business entrepreneurship.

This meeting was also aimed to allow Nawamin teachers and GTHS teachers to share their experience and lessons learned in the field of TVET. The meeting supported for us to develop high quality TVET programs in Mae Hong Son and Kayah State. 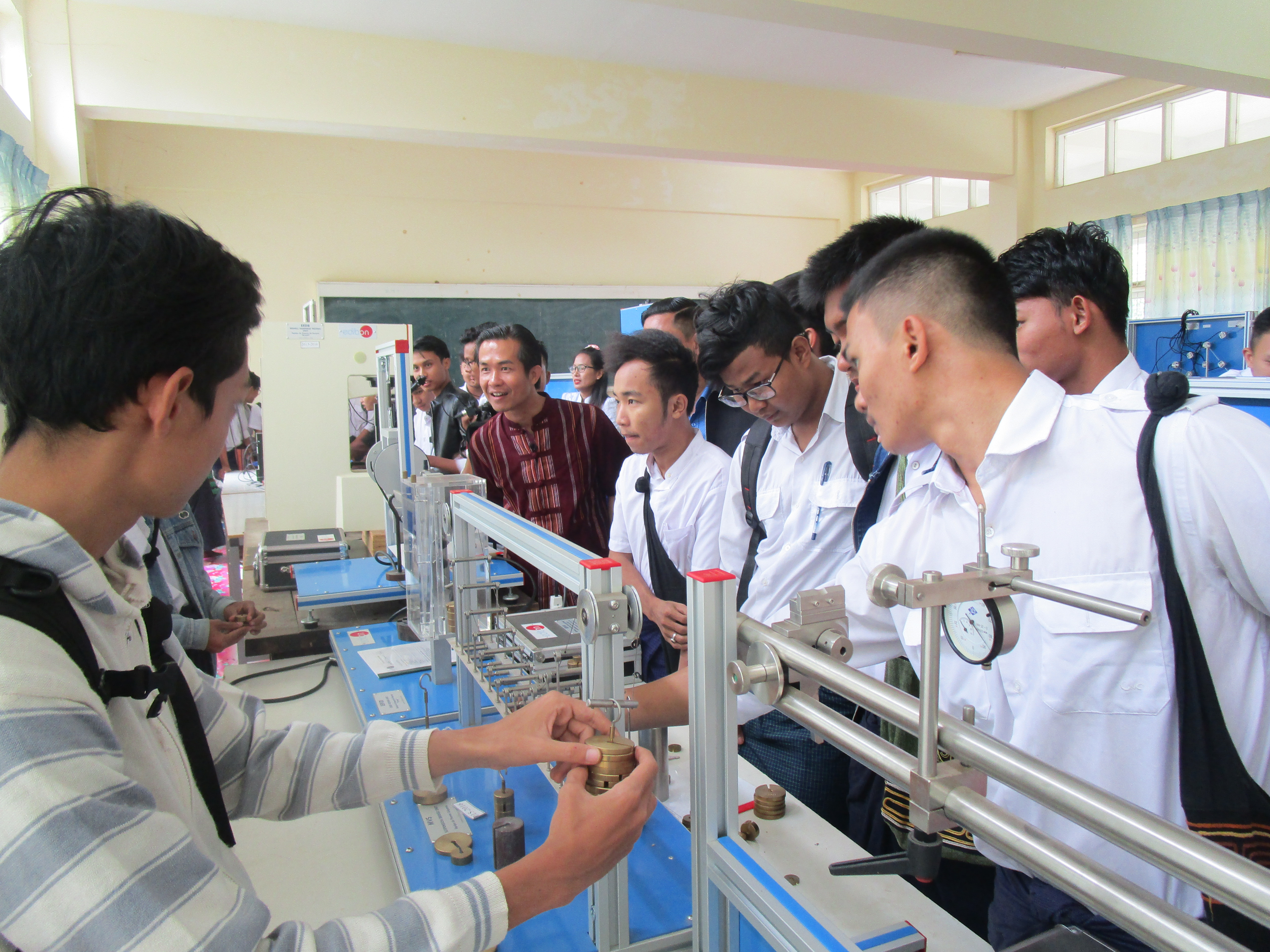 Chief Minister of Kayah State Government and party visited to the class rooms and Laboratories of TU(Loikaw) and met with teachers and students of TU(Loikaw) friendly.

Chief Minister of Kayah State Government and party left from TU(Loikaw) at 3:15 pm. 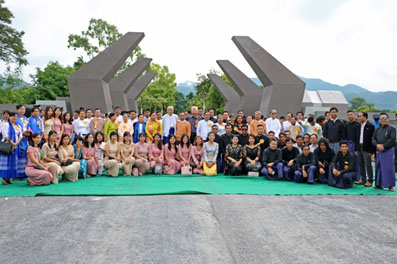 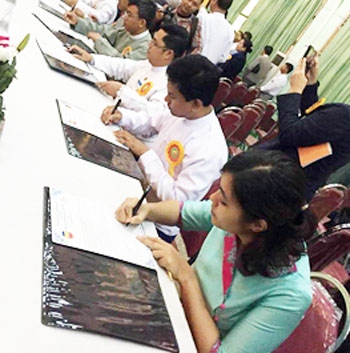 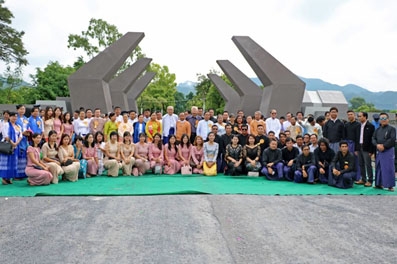 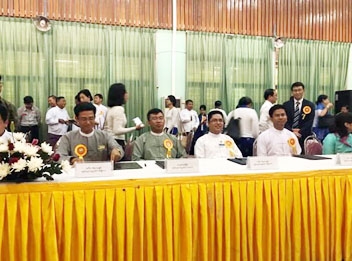 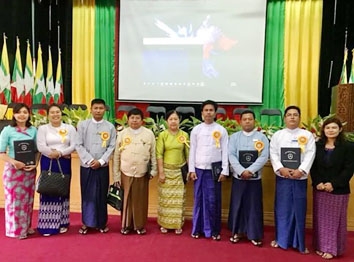 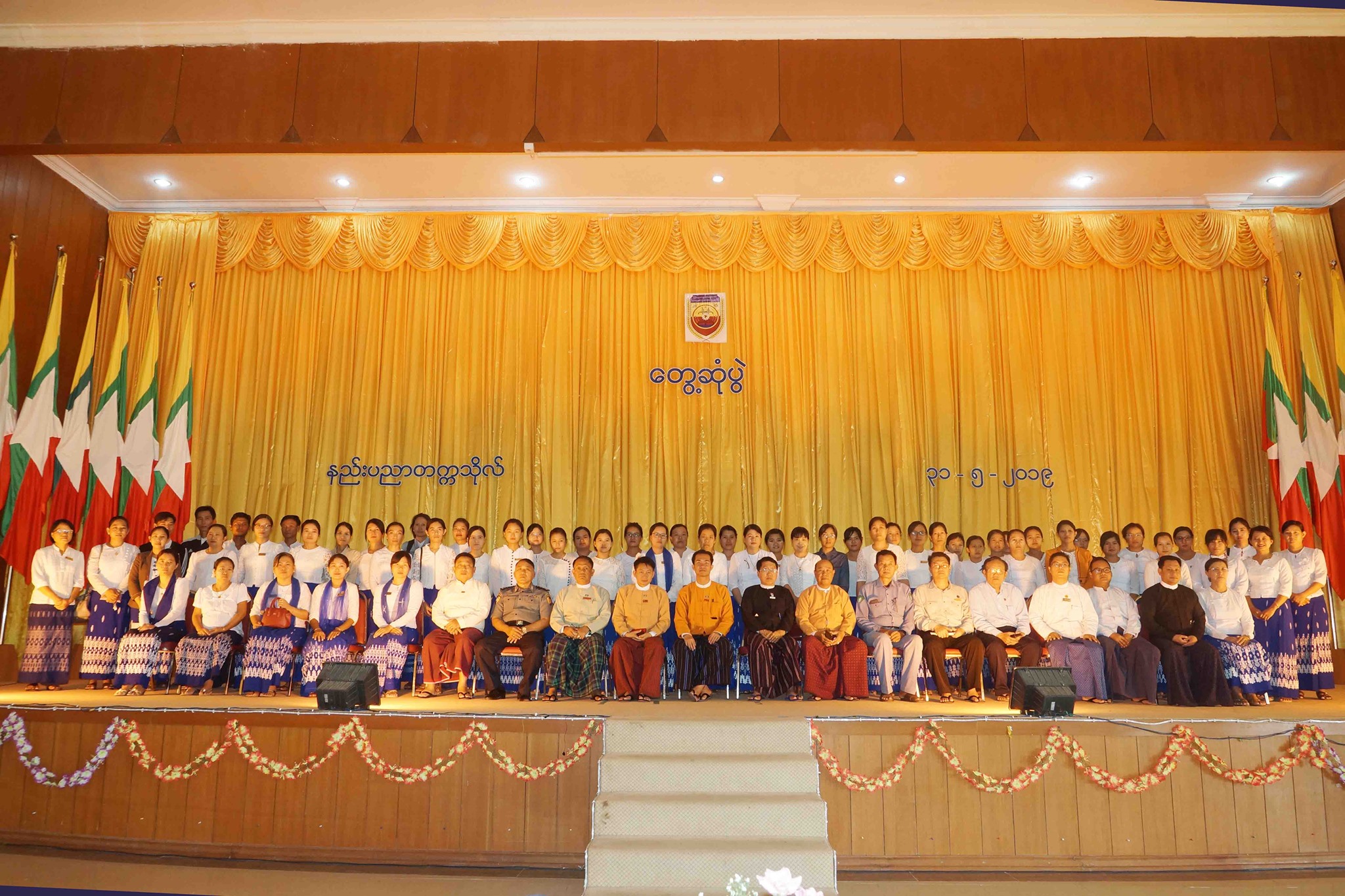 Firstly, Chief Minister Of Kayah State Government delivered the opening remark. Then the porrector of TU(Loikaw) presented about completed work, ongoing work and future work of TU(Loikaw) with power point.